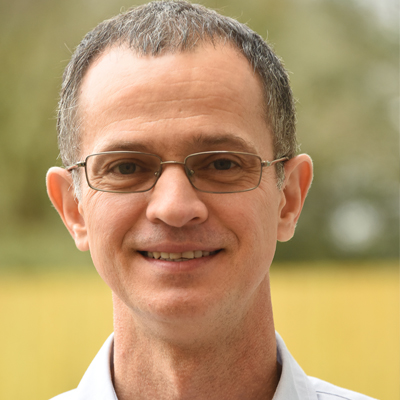 Dr. Adolfo Pereira grew up in Brazil. He was born and raised in a ranch where his love of animals began early in life. His childhood was spent caring for a variety of animals from cats and dogs, birds to calves, cattle and horses. Following technical high school, where he became an Agricultural and topography technician Dr. Pereira attended UFMS a University in Brazil where he studied Veterinary Medicine. After graduation, his passion for numbers and math driven him to attend UFMG another University in Brazil where he graduated as an exteriorization in rural economy. This was followed by two years at UABC a University in North of Mexico where he learns Spanish and earned his Mater degree in Ruminant Nutrition. Even during his time in UABC, he never stopped caring for animals. He was living at Desert Research and Extension Center in Holtville, CA, belonging to UC Davis volunteering regularly at this extension Center where he also conducted his research in US. By the end of his second year of masters degree, it was clear to Dr. Pereira that he needed to find a career that would allow him to work with animals as a ruminant nutritionist on a full-time basis. He soon accepted a position based in Brazil as technical support for Latin America for a multinational company where he worked for 5 years in countries as, Brazil, Argentina, Chile, Uruguay, Colombia, etc. During this time, Dr. Pereira had the opportunity to work with dairy and beef cattle in feedlot or in grazing system. Following his tenure in several countries, he worked for 5 years and realized that he could best serve the animal community by becoming a PhD in Ruminant Nutrition.

Dr. Pereira earned his PhD from Auburn University in Alabama, USA. Throughout his four years of working in his PhD in Ruminate Nutrition, he donated his time to Alabama 4H program, helping with the AL Showmanship, youth breeding sheep, Beef heifer and feeder steer shows. He reprised this role helping to teach the class Introduction to animal sciences as a GTA (Graduate Teaching Assistants) been responsible for organizing laboratories for practical classes and recitation sections in Ruminant Nutrition for around 60 students during every Spring semester. During his PhD work at Auburn University, he received several awards: Novus International Research Award at Auburn University, Animal Science Scholarship sponsored by the Alabama Cattlemen's Foundation, he was Recognized for outstanding service by the International Graduate Student Organization at Auburn and finally he was Invited Member of the Honor Society of Agriculture, Gamma Sigma Delta, Chapter Auburn University.

When not at work, Dr. Pereira can usually be found running, swimming bicycling, skiing, snowboarding, camping or even flying with the paragliding. He also enjoys studying languages just for fun as French and Mandarin, listening to music and just reading Portuguese with his son (a lifetime task for both).